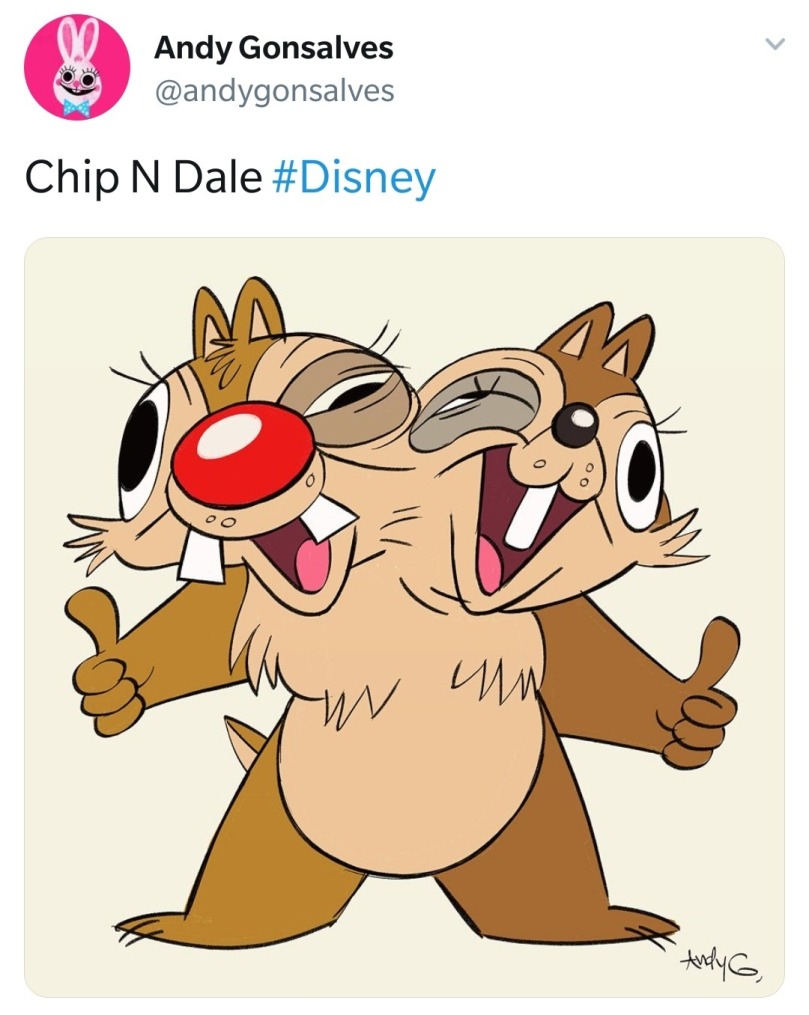 For me, at least, it’s HEAVILY implied that Ballistic’s reluctance to kill Cherish was Cherish sensing murderous intent towards her and then fucking around with it. The whole thing seems reminiscent of her powers in general.

Oh yeah, that’s a really good point. And Taylor didn’t think that was the case because Cherish hadn’t given any indication that she’d noticed the ambushers.

The one thing that makes me wonder, though: why didn’t she do the same thing to Trickster (and maybe Skitter)? Did she miss that murderous intent?

Also, there might be a range issue. Cherish has a decent range for messing with emotions (and a much larger range for sensing them), but it has seemed to be more like “across the street” than “three blocks away”. Though that’s a minimum, so who knows.

Fuck, that’s true. Eidolon in particular should be able to find something to work around a selective invulnerability.

I did think about this factoid, yes, but I failed to consider it beyond Legend’s lasers (which were relevant to whether light could hurt her).

(spoilers for SU ahead, right up to the latest episode)

[The rest of this WordPress post is also about Steven Universe, so if you want to avoid SU spoilers entirely, you should just move on to 13.7 at this point.]

So, what with Lapis and Bismuth (and Diamonds???), do you have anything to add regarding CGs vs. Undersiders or S9?

Apart from fire resistance (good against Burnscar, obviously) and a specialty in shapeshifting her arms into tools and weapons, Bismuth doesn’t have a lot of good combat powers that we know of, beyond what most Gems have. She’d be super good as a motivator and weaponsmith, though, and is capable of making weapons with magical properties. Her weapons and weapon upgrades might give the other Gems some new tricks, and while she doesn’t have many combat powers, she does have experience in using what she’s got. But yeah, send her (alongside Garnet, the best Burnscar counter the Gems have) after Burnscar.

The Diamonds may be less useful than you’d think simply because so far, all the powers Blue and Yellow have shown us only work on Gems (and Steven). Still, though, they’re resilient and big, making them similar to Fenja and Menja. And, judging by Pink, it’s likely they have a lot of powers they haven’t shown us yet, some of which may be incredibly strong against the Undersiders or the Nine.

Apart from being only tangentially affiliated with the Crystal Gems up until the latest episode, the main reason I left Lapis out of previous “Gems vs” posts (I’m gonna make a tag for that at this point) is that she made the outcome too clear.

Lapis is more powerful than Leviathan. Not defensively (she’s a glass cannon like Shatterbird), admittedly, but her hydrokinesis could drain an ocean while she was cracked (not to mention pull all that water upwards). If the battle happens somewhere there’s a lot of water – which describes both Beach City and post-Leviathan Brockton Bay – Lapis is practically a goddess. It’s just a matter of staying alive and unpoofed to use that raw power. Jack and Shatterbird might be her main threats, considering Lapis is typically out in the open and sometimes flying, but Lapis is far from defenseless.

Huh, Burnscar really gets the short straw against the Gems, doesn’t she? Discounting non-Garnet fusions, the Gems have three members who are immune to fire, two members who can predict where Burnscar will teleport, one member who can exude coldness and create ice, one member who controls large amounts of water… Apart from Lapis “OP” Lazuli, Garnet is definitely the best one to match up against Burnscar, though, between fire resistance, future vision, super speed and rocket gauntlets. Burnscar can’t even teleport through the fire before a pair of explosive hands are soaring towards where she’s going to be.

While Lapis may be more powerful than Leviathan in terms of hydrokinesis, I do still think Leviathan would win if it were between the two of them, at least if Lapis didn’t fly way out of reach quickly enough. Lapis is a glass cannon while Leviathan is practically invincible, and even if Lapis is immune to water attacks (unknown), Leviathan has attacks that don’t use the water, like using his claws or tail. Lapis, on the other hand, doesn’t have much in terms of non-watery attacks besides using water to levitate objects above a target and letting gravity do the rest – as far as we know, anyway.

However, if anyone can contain Leviathan, it’s probably Lapis. She has displayed the ability to keep people trapped in levitating bubbles of water (though Leviathan’s swimming speed might mess with that), and she has the power to make a city-sized one if she cares to. She can also make chains out of hardened water, which can be quite effective. She’d need to find a permanent place for him or keep sustaining these restraints, though. Maybe she could make him a little lake on a different planet?