LHC:
just saw another liveblogger refer to TT as “the girl who knows almost everything” and that just sent my brain down a whole Doki Doki Supervillainy Club spiral 😛

Krixwell:
Hah
Lisa could totally be Monika
Aisha as Sayori, forgotten in Act 2

LHC:
oh my cod you could play off of your whole “bank robbery next chapter” thing by using the bank robbery as the festival

Further, we could have:

Btw, just to let you know, a lot of people stopped reading Worm because of this chapter, considered the darkest one so far. Why the people stopped reading? Because Evil won and Good (compared with Nine, Undersiders/Travelers con be considered “good’) lost and many people were disappointed, disgusted and disturbed. I hope you’re not going to stop, right?

and what’s happened to Grue is very much an awful, dark fate that may be irreversible, but I don’t think Evil Has Won just yet.

This wasn’t the end of this particular part of the story, unless I have a surprise end-of-Arc waiting for me instead of 13.9 (that would feel wrong, I think), and there’s still time to turn this around. If not to a victory, then at least to a draw.

(Incidentally, a draw is exactly what happened after the chapter that I do feel is even darker than this one, not in concept for a particular scene or event so much as for the overall feel of the chapter: 8.3. I do realize I was affected by the slowed pace liveblogging causes during that one, but it does feel so thoroughly hopeless. Like a war zone.)

Also, I haven’t in a long time been under the impression that the Undersiders would be narratively immune to the horrible things that can happen in this story forever. (You may remember how I was very much prepared for Wildbow to potentially kill off one or more of them as early as Extermination.) So to me, what’s happening to Grue doesn’t so much feel like a “OH COD HOW COULD THIS HAPPEN TO ONE OF THE MAIN PROTAGONISTS” as a “oh hey, there we go, something like this was bound to happen sooner or later”.

Which is why it may not affect me as strongly as it maybe should, besides my usual tendency to take the gore in stride.

Is what happened to Grue the most horrifying scene in Worm so far? If not, what is?

this is certainly up there.

…along with what Taylor did to Clockblocker in Agitation. No, seriously, I haven’t just been playing that up for comedy, I genuinely find the idea of getting insects in every orifice and under the eyelids incrediblyuncomfortable, even after the insect phobia I had when I first read that chapter was cured.

But hey, I’m admittedly biased on that one, and even then Grue is definitely worse off. At least for Clockblocker it was just for ten minutes or so, and his organs stayed where they were supposed to be.

I guess you could say that this scene was pretty… gruesome 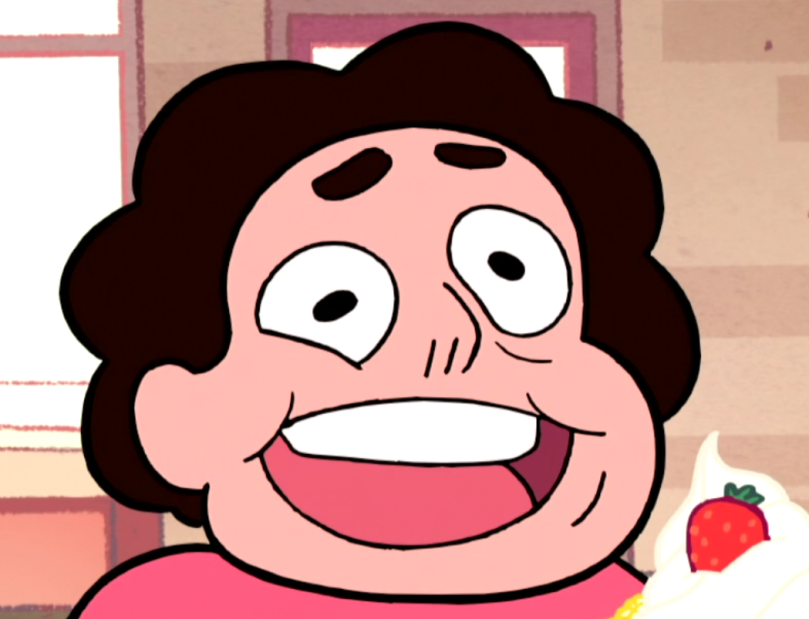 Do you think Brian will live? Why or why not? If so, what kind of quality of life would you expect him to have afterwards? If not, how do think that will affect the undersiders in general and Taylor in particular?

His chances are certainly not looking good. The only option the Undertravelers have is to somehow get Bonesaw to cooperate (I don’t think Panacea would be able to fix him even if they could find her), and make sure she fixes him properly and without turning him into a weapon against the rest of them. And before any of that, they need to get out of their own current predicament.

So I guess my answer is that it’s still possible, but it’s not bloody likely.

If he lives, his quality of life depends largely on whether or not Bonesaw actually wants to fix him. Whether she’s been convinced or forced. If they did manage to convince her to wholeheartedly repair him, he might even find himself with some artsy upgrades nobody asked for. Artsy from Bonesaw’s perspective. Otherwise, he’d… let’s put it like this: he’d probably not be in shape for much fighting.

If he doesn’t, Taylor becomes the leader of the Undersiders, after some time to adjust (this might also happen if he survives but isn’t in shape to participate). More importantly, there’ll of course be a grief process for each of his friends, though Alec might be numb to it and I’m not sure how Rachel would feel.

Taylor might take it especially hard, being the member that was closest to Grue apart from Aisha. It doesn’t help that no matter whether he lives or dies, she’s going to blame herself for this. There’s no “maybe”s or “if”s about that one, that’s a plain prediction with 97% certainty.

And then there’s Aisha, who’ll have lost her brother while they weren’t on speaking terms. Besides the hurt, Brian was also the main thing connecting her to the team, so it’s entirely possible she’d want to leave and go solo.

There’s a bunch of character development and interactions that could be had because of Brian not making it, which is fairly damning on the Doylist side.

So yeah, this isn’t looking good for him, but if it does go bad, at least I think the consequences could make for an interesting read.